I was born into a godly home in Banbridge, Co. Down Northern Ireland. My parents took me to the local Baptist Church, and through its ministry I was brought to a saving knowledge of the Lord Jesus Christ.

As a young man I responded to the call of God to Christian service. Entering the Irish Baptist College (Belfast 1972) I graduated three years later. On the completion of my Biblical studies I received a call to minister the Word of God in Carryduff Baptist Church, outside Belfast. There I exercised a fruitful ministry for twelve years. In 1987 I began a ministry in the Iron Hall Assembly, Belfast, pastoring the work there for eleven years. In 1998 I moved to Lurgan Baptist Church, where as a teenager I had been greatly influenced by the powerful ministry of Pastor Willie Mullan. Never did I think that one day I would occupy the same pulpit.

I have had the privilege of ministering God’s Word in Australia, South Africa, Romania, the Southern States of America, as well as conducting missions and conferences in my country.

If you would like me to preach in your church please email me at info@unsearchableriches.org I regularly preach in Northern Ireland and throughout the UK but would be delighted to hear from the oversight of churches in other countries, including the USA.

Denis is also the author of the books listed below which many readers have found to be a practical and spiritual help in their Christian walk.

These books are currently available for purchase from many Evangelical Book Shops, also from Amazon and Ritchies Bookshops 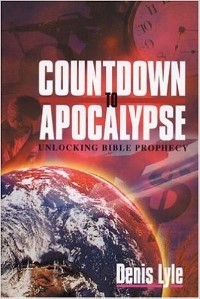 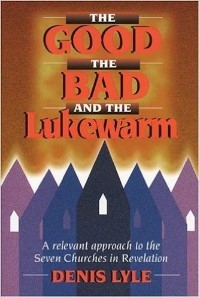 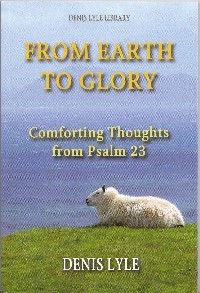 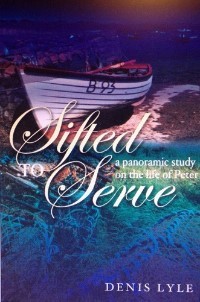 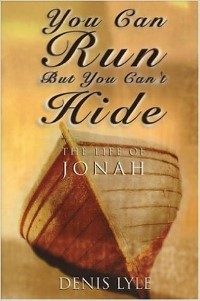 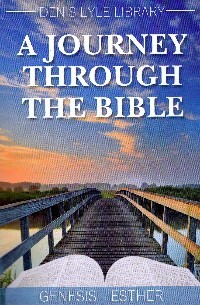 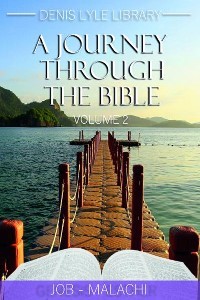 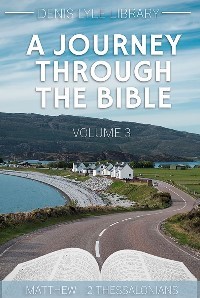 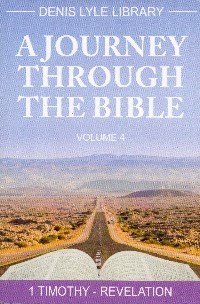